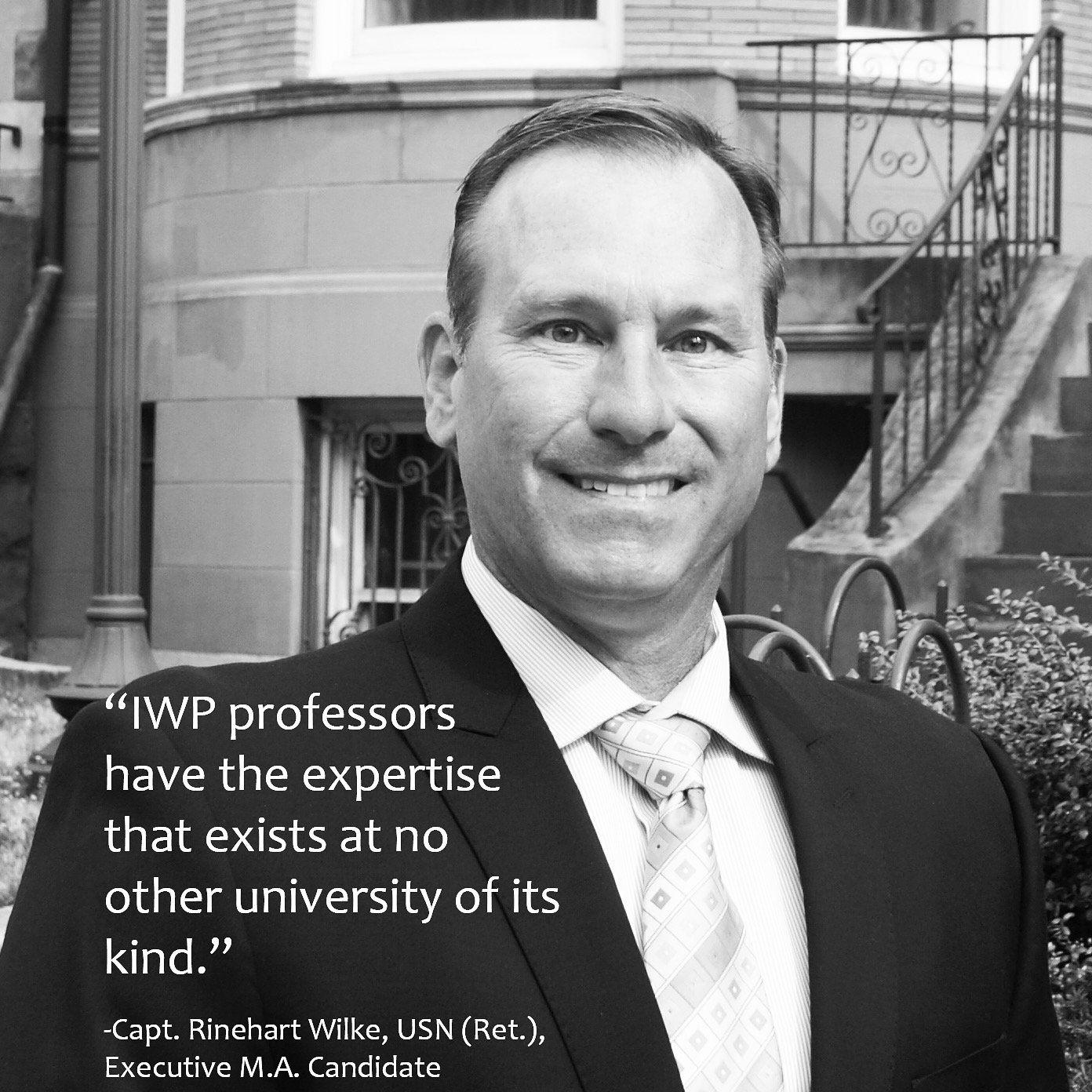 “I chose IWP after developing a working relationship with Dr. Schroeder while building a comprehensive plan for defense spending during the 2016 Presidential elections. When our campaign team completed our work, Dr. Schroeder invited me to attend IWP, which I accepted. My goal at IWP is to learn more about the inner workings of our government at the highest level.” 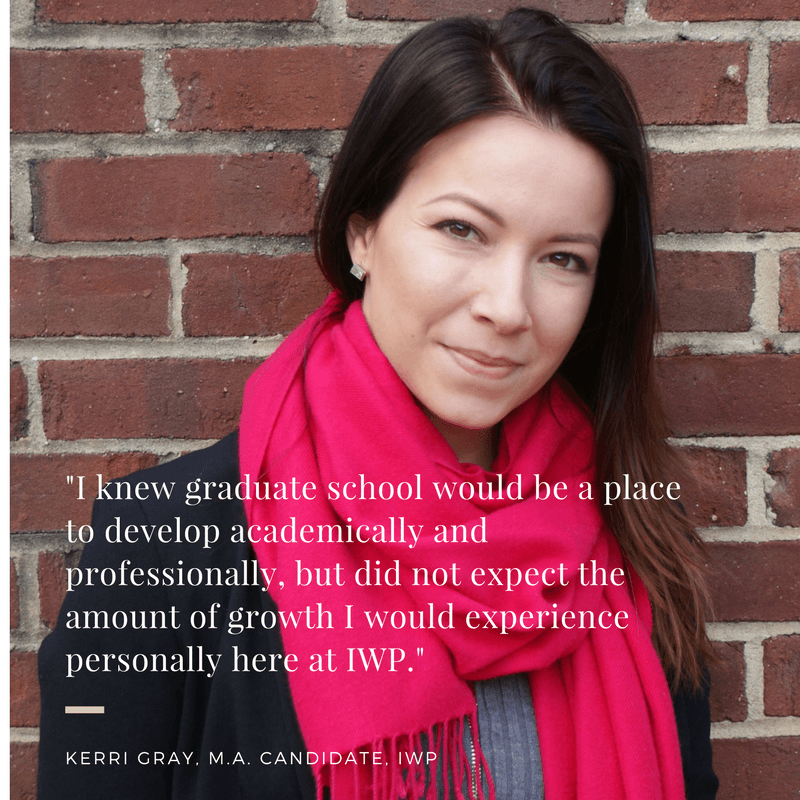 “I am a financial analyst supporting the U.S. Army Research Laboratory Special Programs Office. I hope to transition those skills and the experiences learned here at IWP to a career as a counterterrorism analyst and eventually serve in foreign policy. My undergraduate is in Homeland Security from the University of Maryland University College where I studied the history of Islam and many aspects of terrorism emanating from the Middle East including ideology, history, psychology, sociology, nutrition, economics, security and infrastructure. Here at IWP, my focus has been on Syria and the Levant for counter-radicalization efforts and future foreign policy initiatives. My mom is a retired naval cryptologist, and I am proud to support our country in a similar fashion.” 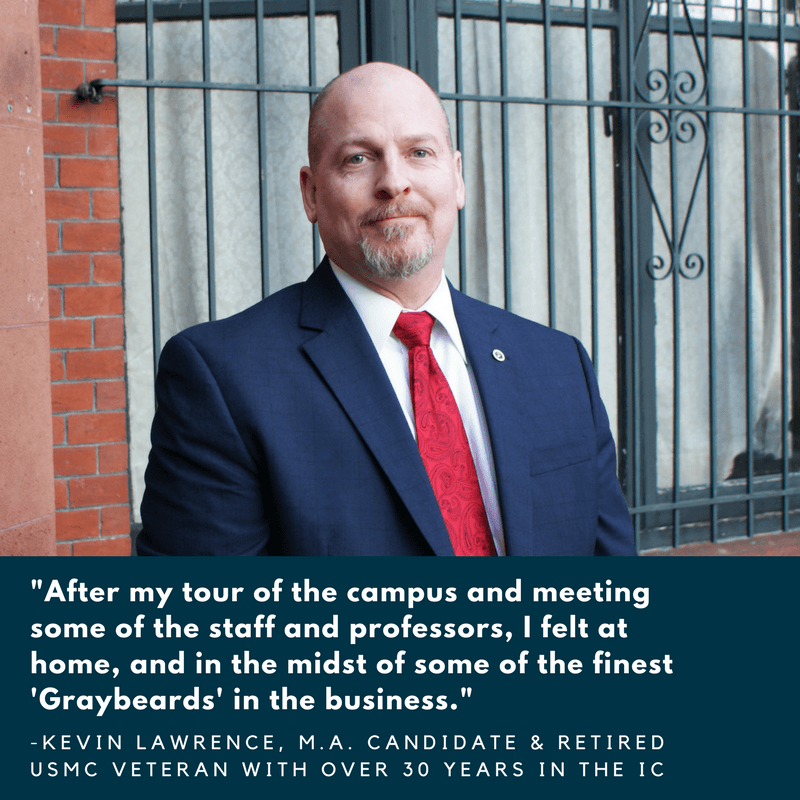 “As I approached my 10-year retirement anniversary, I decided to go back to school to exercise my GI Bill. In my pursuit in the academic institution of choice, I literally stumbled upon IWP as I searched for ‘Top Colleges’ in National Intelligence studies. IWP is recognized as ‘The Top’ institute for National Intelligence in the Nation. After my tour of the campus and meeting some of the Staff and Professors, I felt at home, and in the midst of some of the finest ‘Graybeards’ in the business. I knew immediately the IWP was home for me. I am attending the Executive Master of Arts in National Security Affairs, and excited to be a part of this prestigious institution.”

-Kevin Lawrence, M.A. Candidate and retired US Marine Corps veteran with over 30 years in the Intelligence Community