IWP students recently elected officers for the 2017-18 Student Government Association. The new officers will assume their positions beginning on May 20. 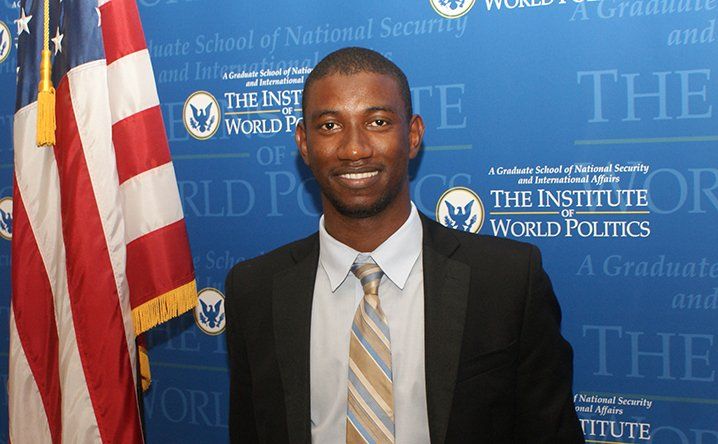 “I would like to give the student body a voice.”

Originally from Senegal, I moved to the US at age 11. I majored in Economics and French at the University of Maryland, where I also ran track and field. I’m passionate about international development, and the move to study international relations will allow me to make an impact in the international community. In my free time I like to watch soccer and catch up with current events. 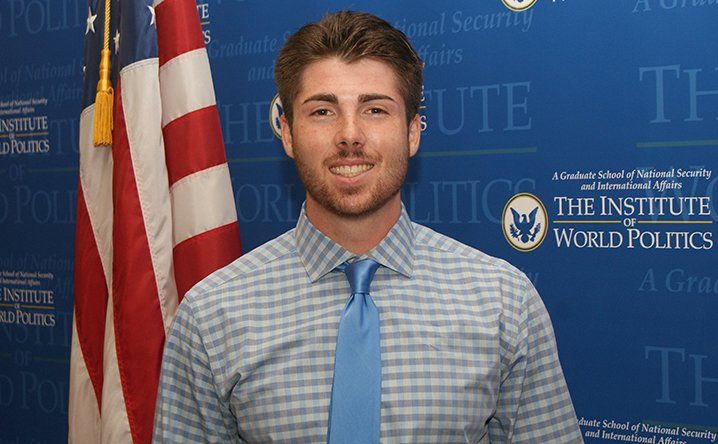 “In general, my goal is to ensure IWP remains great.”

I am originally from Cornwall, Pennsylvania, a small ore-mining town in south central PA. Prior to joining IWP I attended Millersville University on a soccer scholarship where I earned a B.S. in Mathematics and a minor in History. 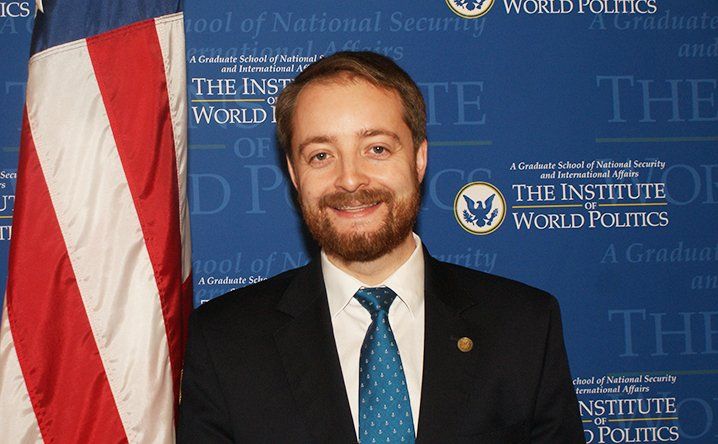 “My goal is to provide and plan finances in a way all will benefit.”

I come from Warsaw (Poland) and I was born and raised in a family involved in the anti-communist movement. My grandfather, after leaving the Soviet Gulag, fought in the famous Kosciuszko Squadron in Great Britain, France, and Germany. Both of my parents were involved in the underground “Solidarity” movement in the 80’s. I graduated in law at Warsaw University and for 7 years I worked in the finance industry for major foreign companies (Irish AIB and Spanish Santander), obtaining the position of the Director of the Department responsible for the University segment. Since January 1, I have been working for the IMF. I speak Polish, English and Italian, and now I am learning Chinese here at IWP. 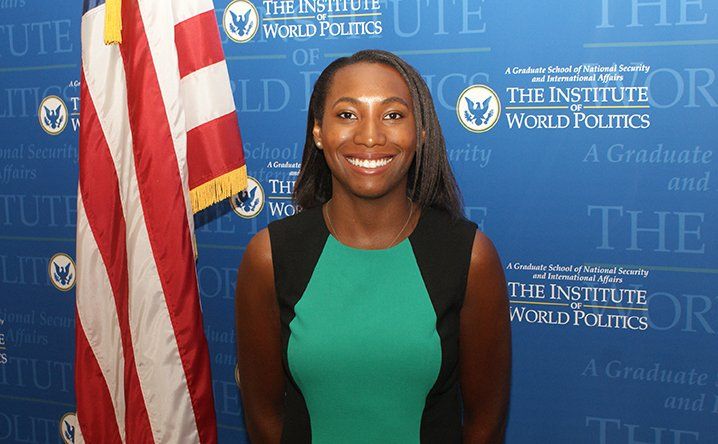 “I’d like to present more opportunities for students to fellowship and network and take what has been done thus far to the next level.”

I am from Jacksonville, FL. In May 2014 I graduated from the University of South Florida, where I majored in Political Science and French, with a concentration in Defense Intelligence. I began attending IWP in the fall of 2016, and my concentration here is Statecraft and International Affairs. 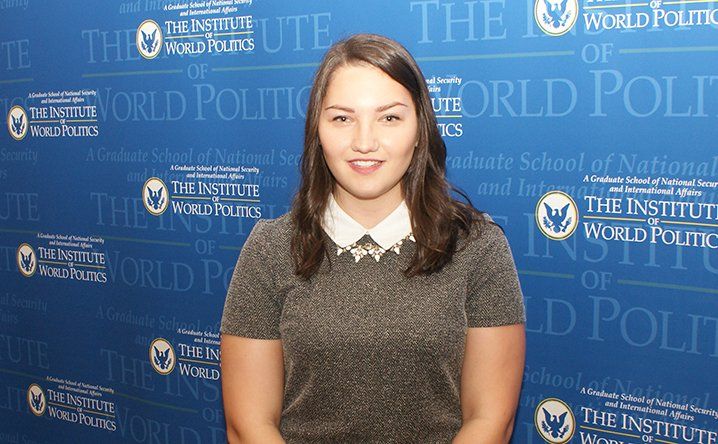 “I will make it a priority to establish an effective information flow.”

Hungarian-born student with background in Politics, Philosophy, and Economics (PPE) from Eotvos Lorand University in Budapest, Hungary and George Mason University in Virginia. Resident of the D.C. metro area for the past 5 years and South Florida for 6 years prior. Currently a Graduate Assistant at IWP.