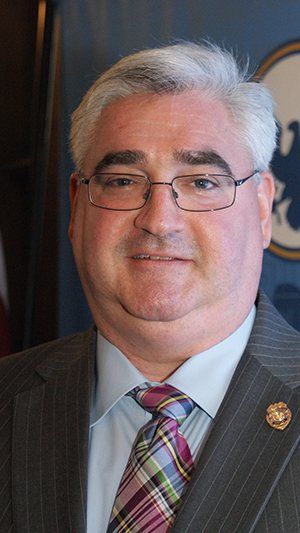 Matthew O’Brien, an IWP student and director of research at the Federation for American Immigration reform, spoke on the Larry O’Connor show on May 25, 2017. Using his experience in immigration law, O’Brien disagreed with Montgomery County Council President Roger Berliner’s claim that “holding an illegal alien without a warrant or probable cause was unconstitutional.” Instead, O’Brien argued, “This is a classic example of states with a particular political slant attempting to ignore federal laws that they don’t like.”

The Larry O’Connor Show is on radio weekdays 3-6 pm on WMAL in Washington D.C. and the surrounding metro area.

Listen to the full interview here.