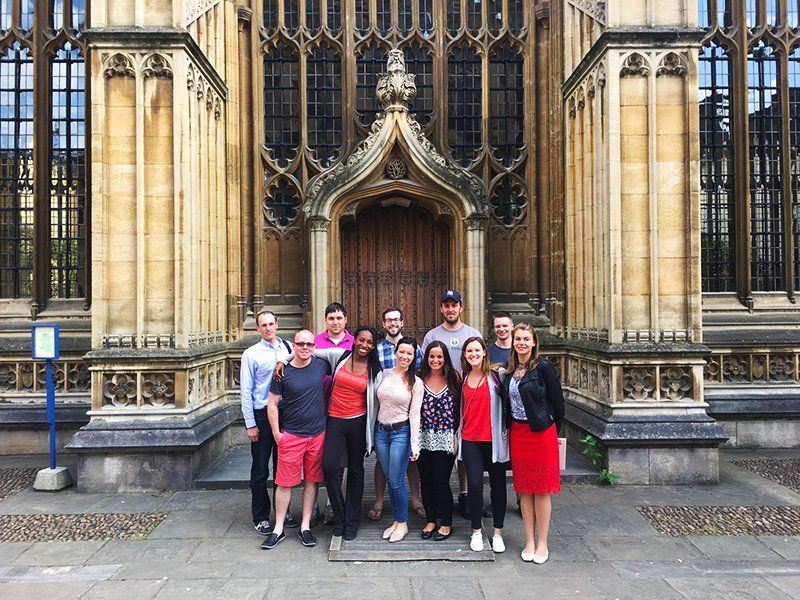 During the summer semester of 2017, sixteen students from IWP had the privilege of traveling to and studying at the prestigious academic institution of Oxford University.  Over the past few years, IWP has built a strong relationship with Oxford and the Washington International Studies Council, the organization that offers and facilitates the Oxford Study Abroad Program (OSAP). IWP Professor Tsagronis worked closely with the faculty of OSAP to arrange the first-class housing and rigorous academic tutorials that would last four weeks and involve various assignments and one-on-one sessions.

During this session at Oxford, the students were assigned to New College, one of Oxford’s oldest and best-known colleges.  As associate students at New College, the students had full access to all facilities inside the college walls including the library, the Cloisters (which were filmed in the Harry Potter series), the garden where we attended a not-so traditional Oxford garden party that involved laser tag and bubble soccer, and the dining hall, which included hosting formal dinners, at which students and faculty were expected to wear gowns.  Outside of New College we had access to the main research library in Oxford, the Bodleian, which contains more than twelve million items and where most IWP students spent a large portion of time preparing for our tutorials. 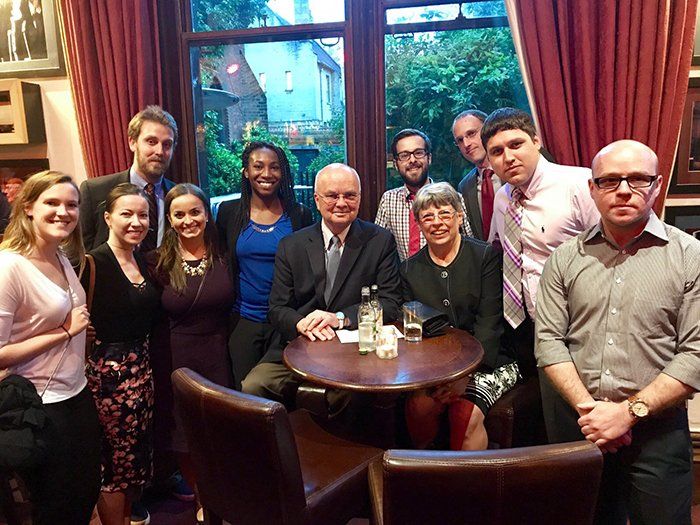 The academic structure of Oxford is based on the tutorial system and is comparable to the style of teaching at IWP.  Students are expected to complete vast amounts of readings, create a coherent, concise and analytical compilation of what they researched, and attend sessions ready to discuss and defend their arguments.

The sessions are one-on-one with a ‘Don’, the traditional collegiate term for fellow or tutor at Oxford or Cambridge University, and based on a predetermined topic that was agreed upon by both the student and Don.  Research topics among IWP students included examining U.K. relations with various European, Asian, and Middle Eastern countries in a post-Brexit era, studying the life and history of Winston Churchill, and assessing how British and Western Intelligence Services must adapt to global emerging threats.

One of the more accommodating academic aspects of OSAP was the pairing of students and Dons based on experience and research interests.  For instance, students in the intelligence track at IWP were paired with a high-ranking British Army officer who spent a career working with intelligence professionals and special operations forces.  The opportunity to learn from such experienced professionals, as well as utilize the resources provided by Oxford, was an experience none of us will forget. 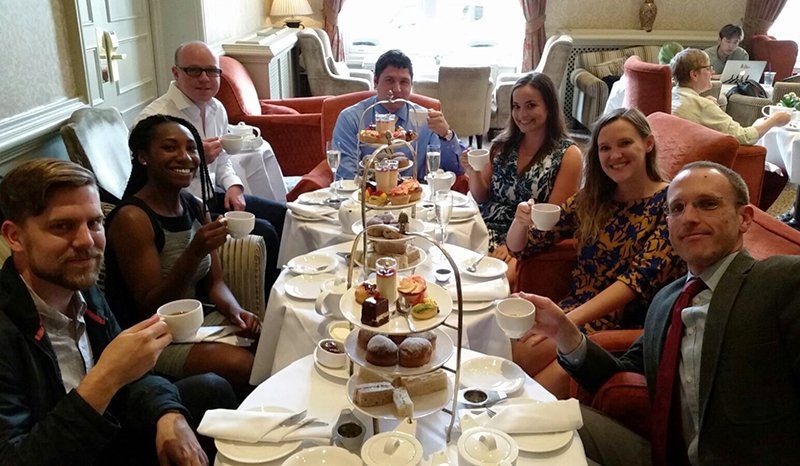 However, it was the group of IWP students who made the experience so incredible.

What was so unique about this year compared to others was the number of IWP students, more than double of any other year, taking advantage of this opportunity.  While the four-week program was oriented around the tutorials, the students fully immersed themselves in everything Oxford and England had to offer.

Through OSAP, day trips were planned to London to view Churchill’s War Rooms and to Bath to view the ancient Roman architecture.  The students also planned their own trips to witness the birthplace of Churchill at Blenheim Palace and the ancient structures at Stonehenge.  In the city of Oxford, students took advantage of punting (using a metal bar to push against the river bottom) on the River Cherwell, visited the Ashmolean museum, explored the beautiful city and all of its incredible architecture, and attended a lecture with General Michael Hayden.  Students also explored the numerous cafes, pubs, and student-run bars that are in every college (as one student so eloquently put it, “every bar in Oxford has a college”).

Lastly, one would be remiss without mentioning one of the greatest past times enjoyed by IWP and Oxford students alike.  After spending a night embracing the culture of Oxford, students congregate around a favorite local spot, the Posh Nosh food truck, which serves arguably the best kebabs in England.

As in most things in life, you get out what you put in … and this summer IWP students took full advantage of everything Oxford and England had to offer, both in and out of the classroom. 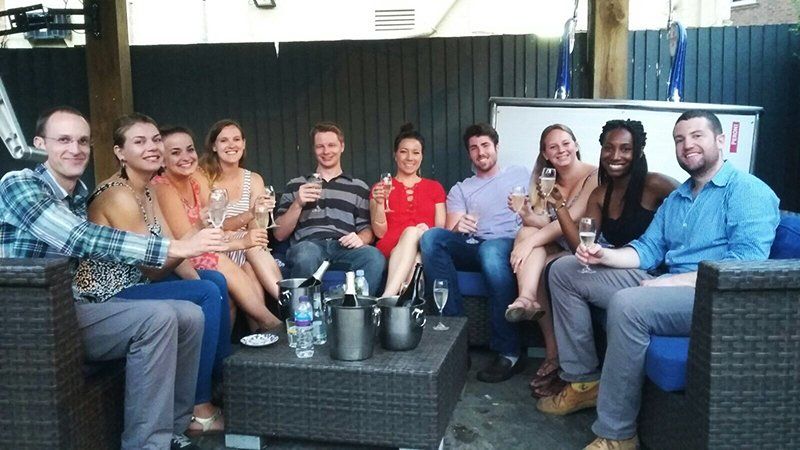