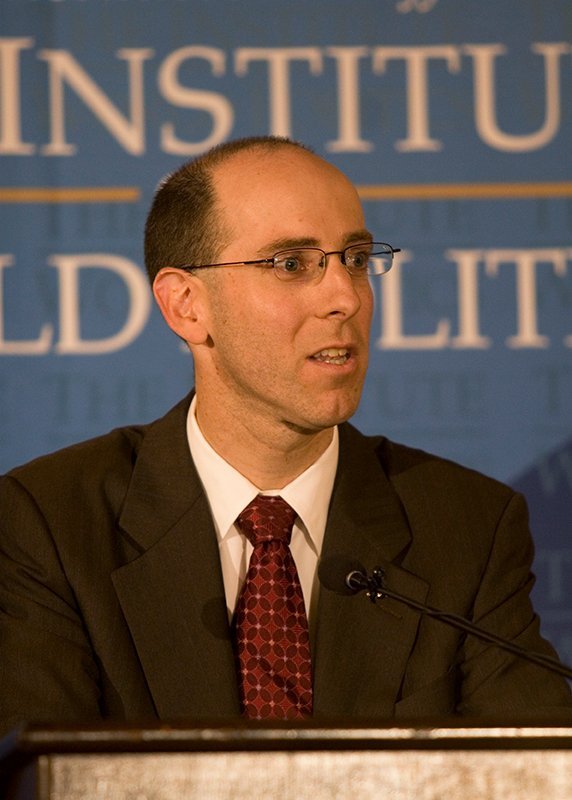 IWP alumnus Lawrence Buckley (Class of 2007) has been promoted to the FBI’s Senior Executive Service, where he will serve in the Intelligence Branch as Senior Director on the staff of the President’s Intelligence Advisory Board (PIAB).

The PIAB was first created by President Eisenhower in 1956 and was originally called the President’s Board of Consultants on Foreign Intelligence Activities. This Board provides the President with “an independent source of advice on the effectiveness with which the Intelligence Community is meeting the Nation’s intelligence needs, and the vigor and insight with which the community plans for the future,” according to WhiteHouse.gov.

Lawrence formerly served as Assistant Special Agent in Charge for Intelligence in the San Francisco Bay Area. In this capacity, he had responsibility for the Intelligence function and programs of one of the FBI’s largest divisions. He supervised teams involved in both criminal and national security investigations.

Lawrence received a Master of Arts in Statecraft and National Security Affairs from IWP in June 2007. He subsequently served as President of the Alumni Association for several years.

“The President’s Intelligence Advisory Board is the most strategic oversight board within the Executive Branch which has the potential of effecting major reforms in intelligence policy,” commented IWP founder and president Dr. John Lenczowski. “Lawrence’s extraordinary experience in counterintelligence, combined with his full spectrum education in intelligence and national security at IWP, make him a perfect executive to play a leadership role for this Board.” 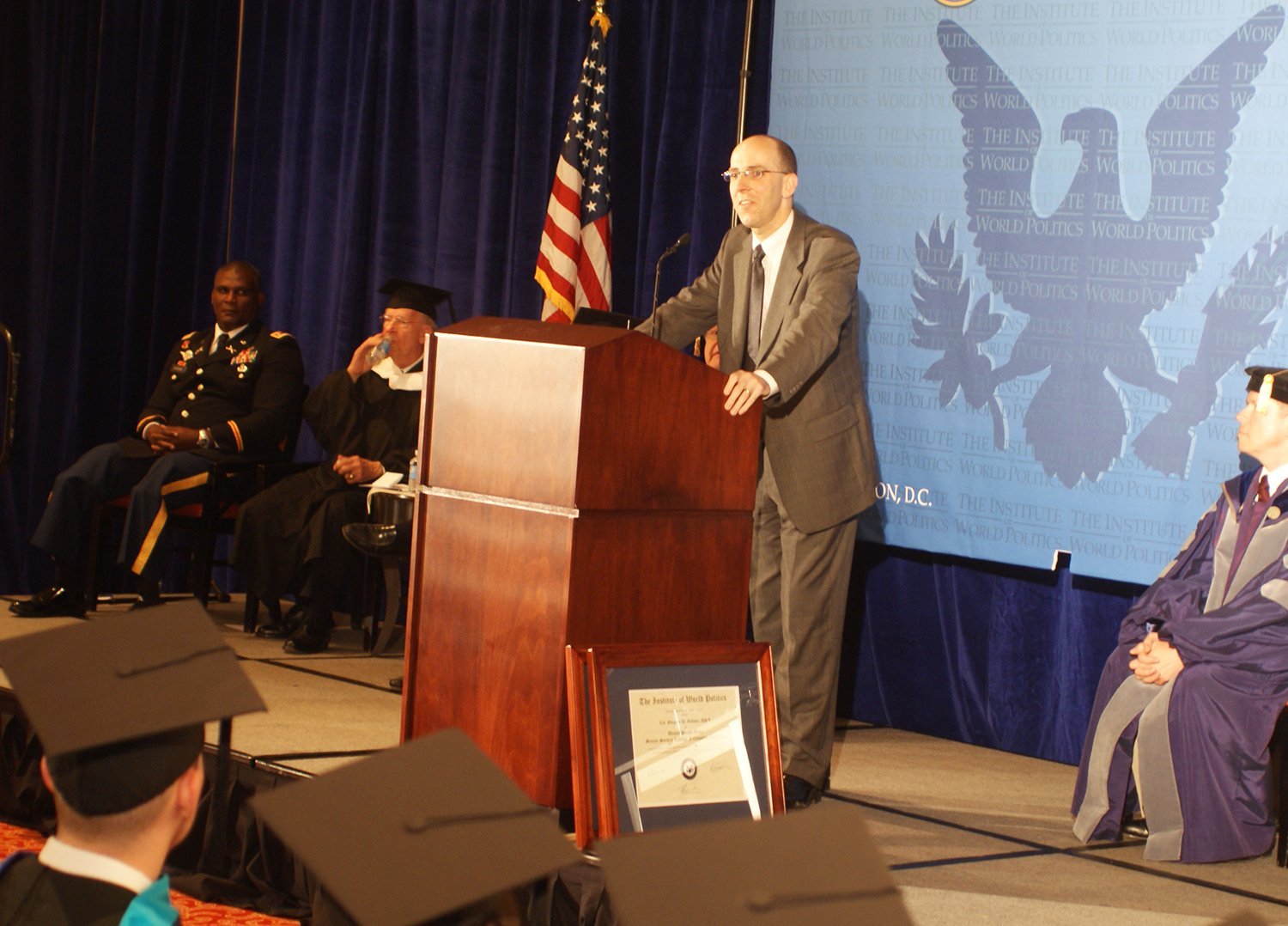 Above: Lawrence Buckley speaks at IWP Commencement in 2010.