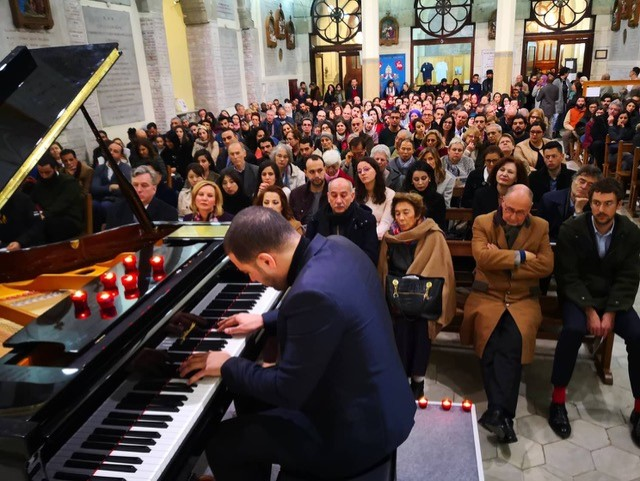 Alumnus Dr. Zak Allal (’18) has recently launched a new piano concert series entitled “One Piano, One Monument.” These events involve Zak leading a piano concert inside of a historical monument to promote humanity’s world heritage. Zak has been fortunate to host two piano tours for this special project throughout cities in Algeria, the United States, Spain, Switzerland, France, Carnegie Hall in New York City, and Steinway Hall in London.

The concert was created to commemorate the historic and ancestral legacy of world culture. The idea to play a concert in historical and religious sites creates a unique environment for people to immerse themselves in the culture of the monument through music.

This concert was recently performed inside the Basilica of Our Lady of Africa in Algiers, Algeria. A variety of diplomatic figures attended the concert, including the U.S. Ambassador to Algeria Mr. John Desrocher and French Ambassador Mr. Xavier Driencourt. Zak’s performance encompassed his first album, Celestial. He is preparing for the upcoming release of his second album entitled Peace.

Zak Allal received his M.A. in Strategic Intelligence Studies at The Institute of World Politics and currently serves as a Non-Resident Scholar at IWP. 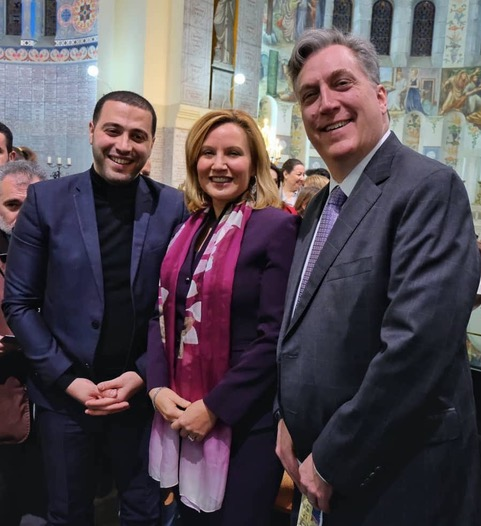 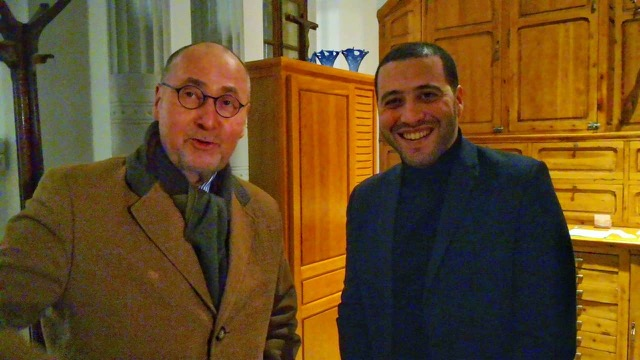 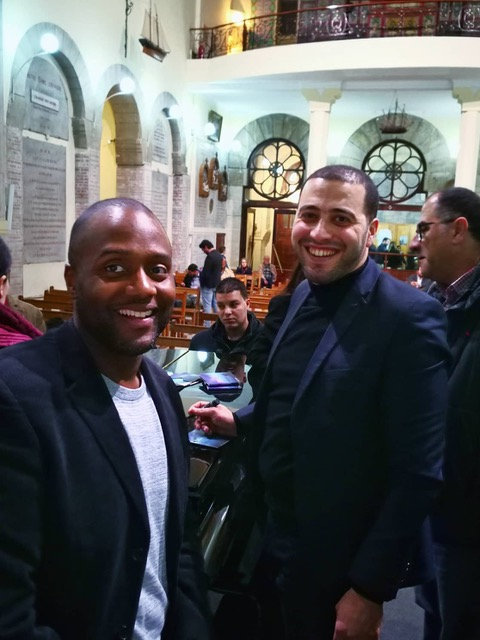