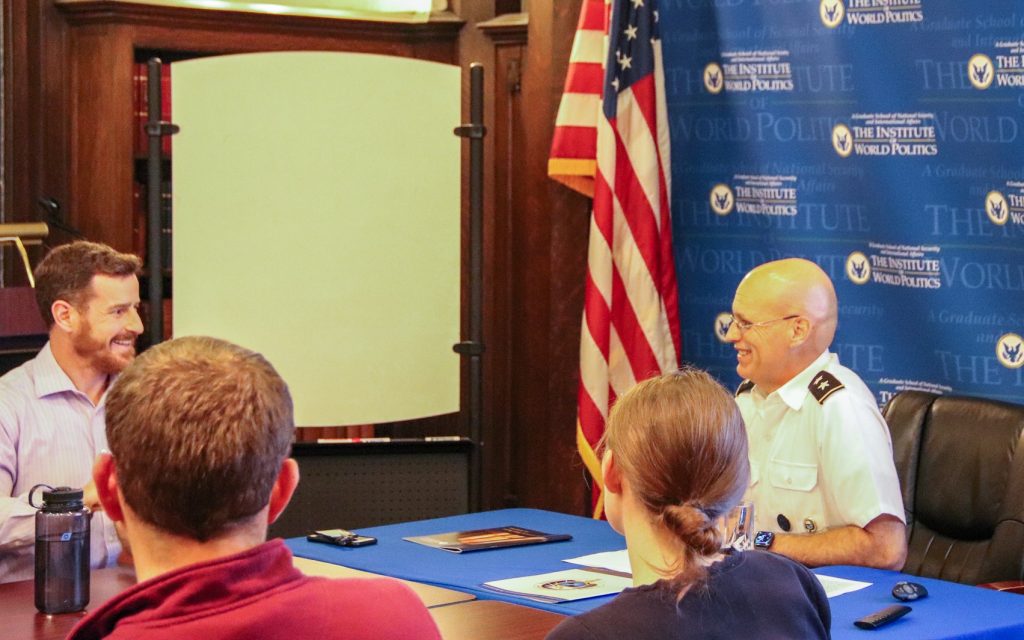 General Taylor is now serving as Director of the Inter-American Defense College (IADC) in Washington, D.C.

Many thanks to IWP student Richard Laszok for organizing this event. 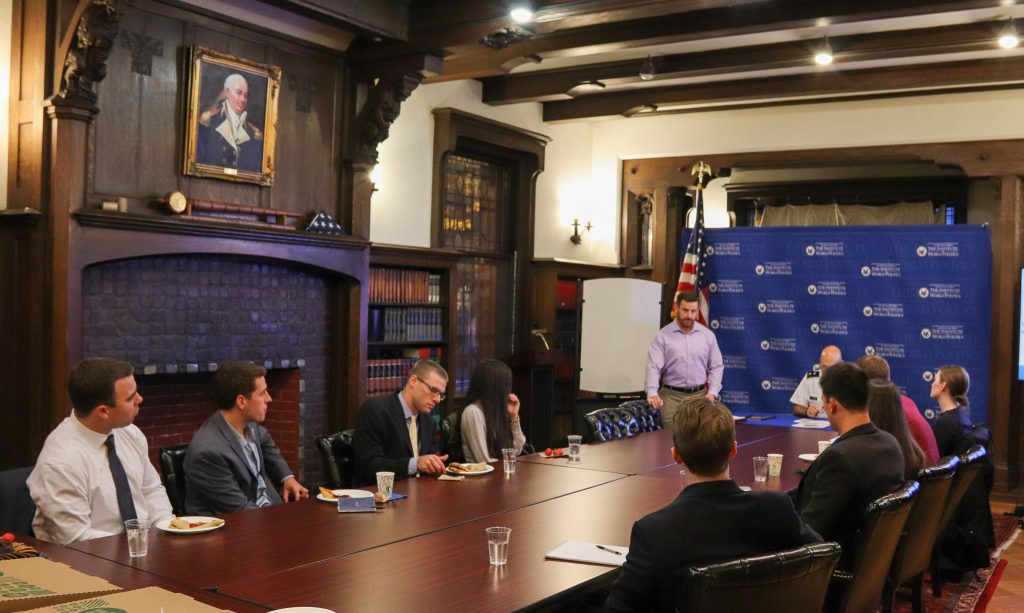