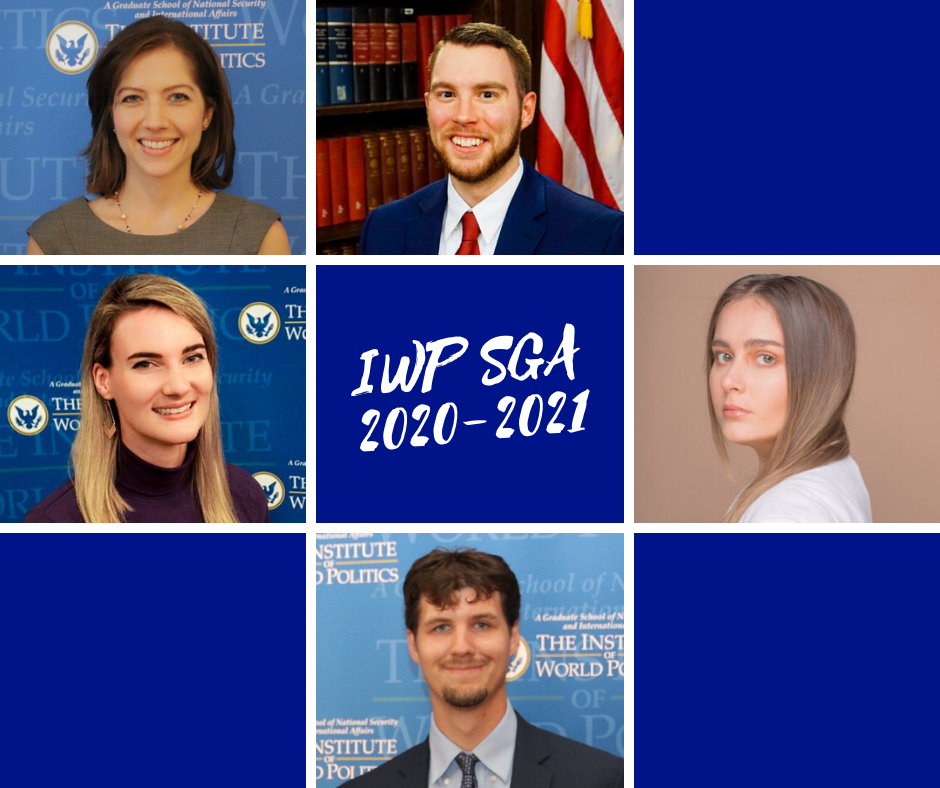 This spring, IWP held Student Government Association (SGA) elections online, and the officers for the 2020-21 school year were announced on April 27. The new officers will begin their duties on May 16. 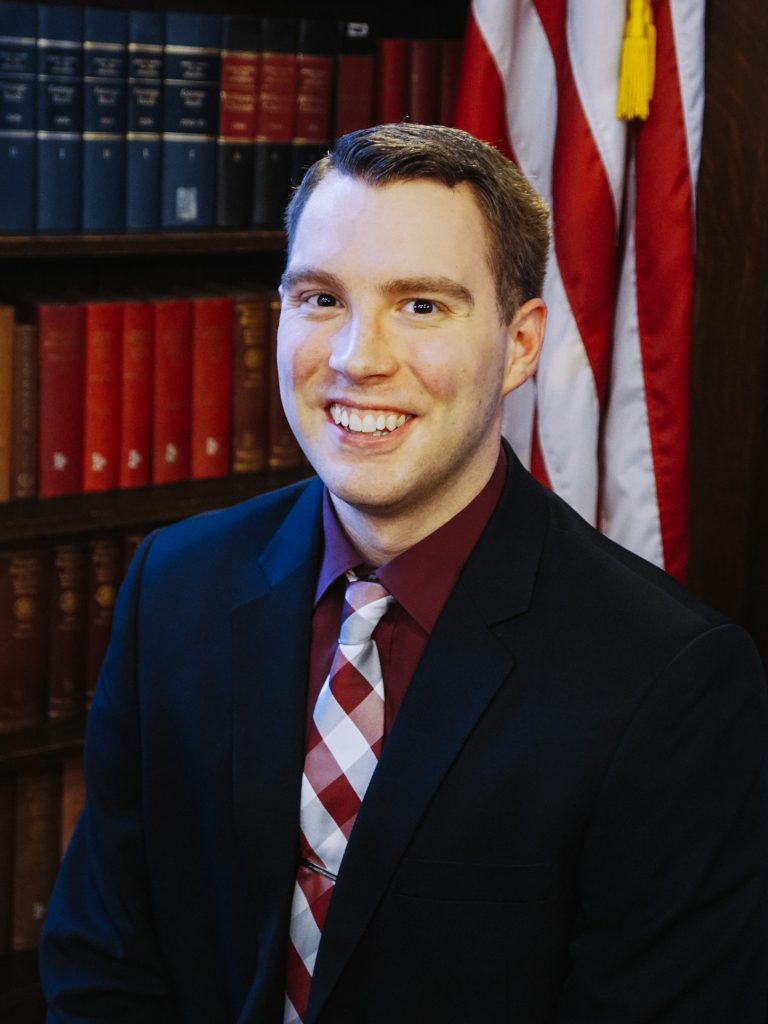 Nathan grew up in the Great Plains of the Upper Midwest. He attended Dakota Wesleyan University in Mitchell, South Dakota, where he double majored in History and Nonprofit Administration. He then enrolled at IWP in the Statecraft and National Security Affairs M.A. program with a focus on Public Diplomacy and Strategic Influence. Nathan has held multiple internships and currently works at the American Political Science Association. He also works as a Student Ambassador for the Institute. Nathan hopes to enter the Foreign Service upon graduation from IWP.

Nathan is deeply committed to IWP and to the betterment of the student experience. 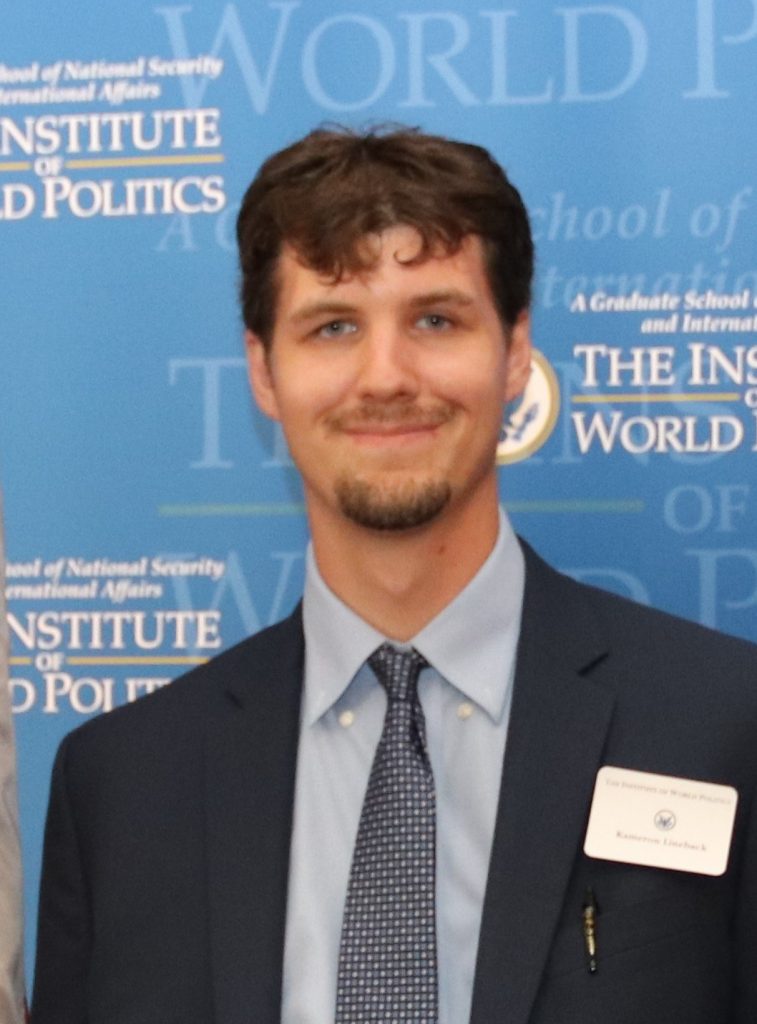 Kameron received his bachelor’s degree in History from Georgia College and State University (GCSU), where he was also a member of Phi Alpha Theta and the GCSU history club. After graduation, Kameron taught English in Tokyo, Japan for two years. Upon returning to the United States and realizing he wanted to pursue a career oriented toward service, Kameron applied to IWP’s Master’s degree program in Statecraft and International Affairs. His previous occupation was a driving tour guide, through which he gained much public speaking experience. At IWP, Kameron serves as a Student Ambassador and is studying Mandarin Chinese. His current intention is to work in the public sector after graduation, focusing on research on China and the Asia Pacific Region.

Kameron will serve the IWP community as the SGA Vice President with his positive attitude and problem-solving skills. 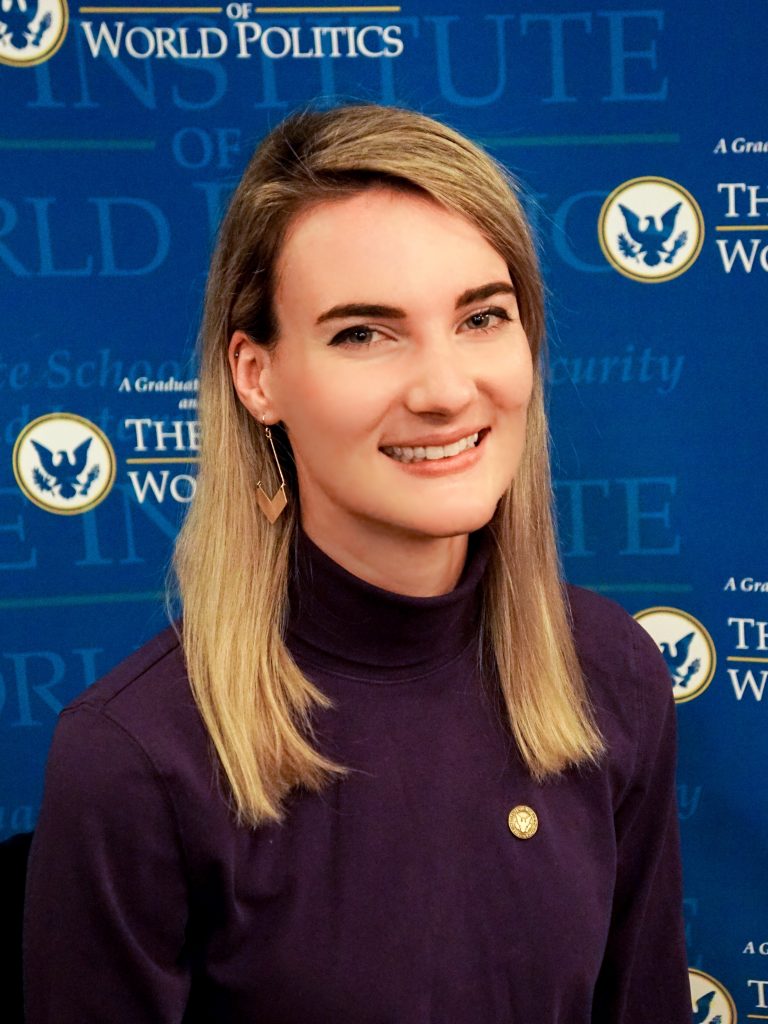 Caroline Hickey grew up in Massachusetts and attended Knox College in Illinois, where she self-designed her major in Middle Eastern & North African Studies. Caroline is continuing her education at IWP where she is pursuing a Master’s degree in Statecraft and International Affairs and continuing her interest in the Middle East by learning Arabic.

Caroline hopes to strengthen the IWP student network through various events, and she plans to partner with campus student groups to unify the IWP community. 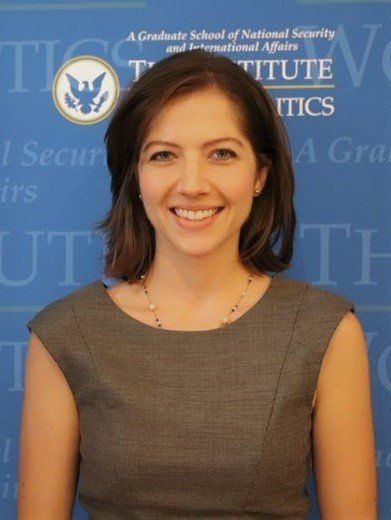 Born on the East Coast and raised out West, Jocelyn received her associate’s and bachelor’s degrees in Communication before moving from California to D.C. to intern and study at IWP. She has previously served as a communications volunteer and intern for multiple nonprofits and as a teaching assistant for public speaking courses. She is currently pursuing her Master’s degree in Statecraft and International Affairs with a specialization in Conflict Prevention. After graduation, Jocelyn hopes to work in the fields of peacebuilding and countering violent extremism while working toward her Ph.D.

In her role as the Director of Communications, Jocelyn hopes to promote enriching exchanges and dialogue within the IWP student community, to create more opportunities for students to provide feedback and engage with SGA, and to speak on behalf of the student community as IWP continues to flourish. 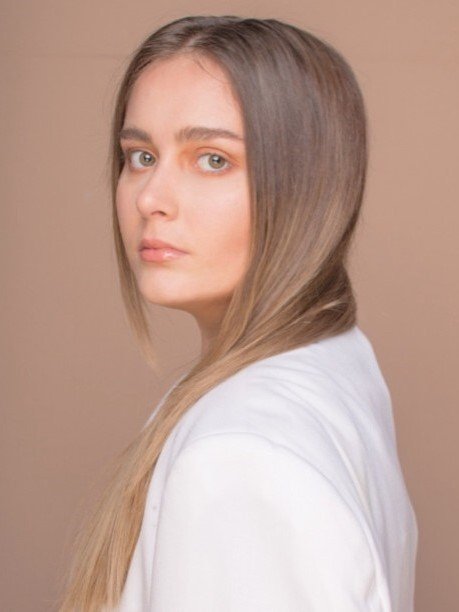 Olivia is a two-time Pennsylvania State University alumna pursuing her Master’s in Statecraft and International Affairs at IWP with concentrations in Peace Building, Stabilization, and Humanitarian Affairs in Europe and Asia. She works with Ashoka and is in the process of co-founding a non-profit of her own. She has experience working in state government as well as teaching English as a second language abroad.

Olivia plans to hold this office to standards of accountability, trust, and responsibility.