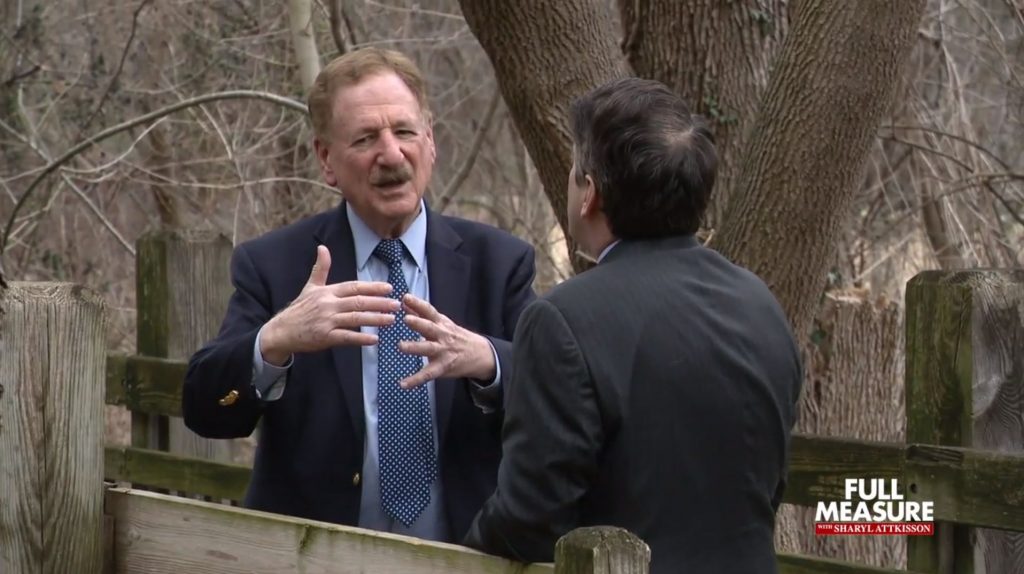 On Sunday, April 26th, 2020, IWP alumnus Dr. David L. Charney, MD was interviewed by Full Measure with Sharyl Attkisson about “insider spies,” a term which refers to a member of the intelligence community who has begun to sell or give away secrets to hostile foreign powers, and how he believes he can minimize the damage they do. Dr. Charney is well-positioned to speak on this subject, as he has spent countless hours speaking with identified insider spies to try and glimpse inside their minds.

Dr. Charney, a medical doctor and psychiatrist by training, took a class at IWP with David Major on Counterintelligence which gave Dr. Charney a much wider knowledge of spies in history. This background, combined with his clinical knowledge, allowed him to consolidate his thoughts and ultimately to propose a new way to deal with the problem of insider spies.

Dr. Charney has developed a “life cycle” of the mind of insider spies. He argues that the initial decision of government officials to provide intelligence to foreign powers can be due to various factors, but the key one is being underappreciated by their employers and consequently being burdened with too much work. This alters their judgment until they receive a moment of euphoria when they “cross the line” – when they think they have sorted out all their problems and made some money in the process.

However, next comes the morning after. Dr. Charney notes how most insider spies face regret once the gravity of their actions becomes apparent. And here is where Dr. Charney wishes to help insider spies “come in from the cold.” He argues that, currently, insider spies have no choice but to keep passing intelligence to foreign powers since, if they tell the foreign powers they are done with them, they are likely unsafe. Similarly, if they come clean to the U.S. authorities, they are likely to face substantial jail time.

As such, Dr. Charney advocates for a new National Office for Intelligence Reconciliation (NOIR) to allow insider spies to come clean but not face jail time. They will still face punishments like losing their job, clearance, or a fine. But, ultimately, Dr. Charney believes this gives a viable off-ramp for insider spies to come clean themselves, ultimately reducing the number of them active within the U.S. intelligence community.