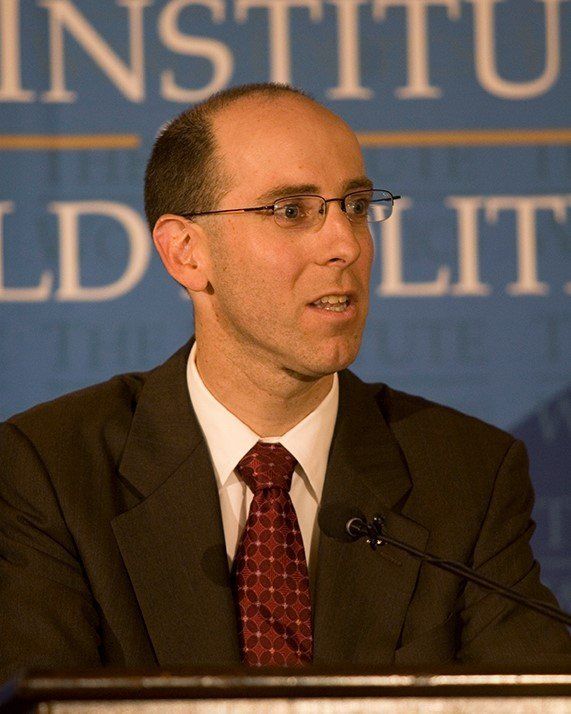 Lawrence Buckley (’07), who has been serving in the FBI’s Senior Executive Service, most recently as a senior director on the staff of the President’s Intelligence Advisory Board (PIAB), has recently been appointed Director of the High-Value Detainee Interrogation Group (HIG).

According to its website, “The High-Value Detainee Interrogation Group (HIG) is a three-agency entity—FBI, Central Intelligence Agency (CIA), and Department of Defense (DoD)—established in 2009 that brings together intelligence professionals to conduct interrogations that strengthen national security and are consistent with the rule of law.

“The director of the HIG is an FBI representative and has two deputies—one from the DoD and the other from the CIA. The HIG is staffed by trained professionals from across the U.S. Intelligence Community.

“Though the HIG is administered by the FBI, it is a multi-agency organization whose principal function is intelligence gathering—not law enforcement. The HIG is subject to oversight by the National Security Council, Department of Justice, and Congress.”

The Director of HIG is an extremely important and sensitive role within the Intelligence Community.

Lawrence received a Master of Arts in Statecraft and National Security Affairs from IWP in June 2007.

A graduate of Cornell University, Lawrence began his career by commissioning as a Naval Officer through the Cornell Navy ROTC program. He spent five years as an active-duty nuclear submarine officer. He then worked in engineering and business operations in Silicon Valley. He has served as an FBI Special Agent since 2002, with field positions in Washington and San Francisco. From 2018-2020, he served as the senior FBI detailee at the White House. He began serving as the Director of HIG in November 2020.

Lawrence has remained involved with IWP since graduation, including serving as the President of the Alumni Association for several years. This semester, he has volunteered to speak at a virtual mentoring session with our students.