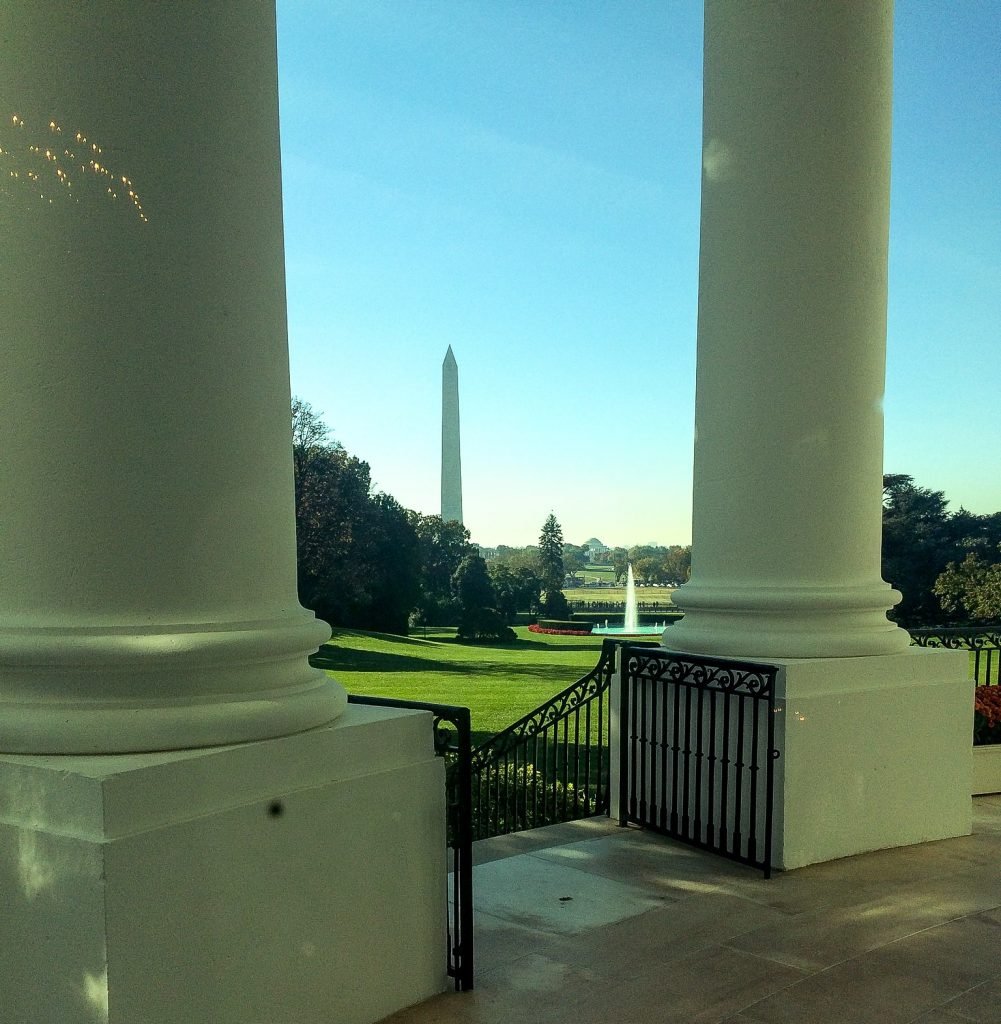 “Anna” (’15)* and her team at a government contractor conducted critical research for a project that became the basis for the creation of trade policy at the highest levels of policymaking.

Over the course of this research during the summer of 2020, Anna became the point person for this project on her team of four other analysts.

She commented, “Research that I was made aware of during my time at IWP was critical to informing the background of this project. It inspired my own research. I wouldn’t have known to look for this particular information if I hadn’t been an IWP alumna.”

When asked if her IWP education has been helpful in her other work as an analyst, Anna commented, “I could have just gone to get a job in national security without my IWP degree, but my M.A. helped me get a deeper perspective on my field and develop relationships with other people in the community that really help to round you out. There are so many IWP people out there – every time I turn around, there is another IWP person!”