This April, IWP students elected officers for the 2021-22 Student Government Association Board. The officers will begin their duties on May 16 and will continue until Commencement on May 14, 2022. 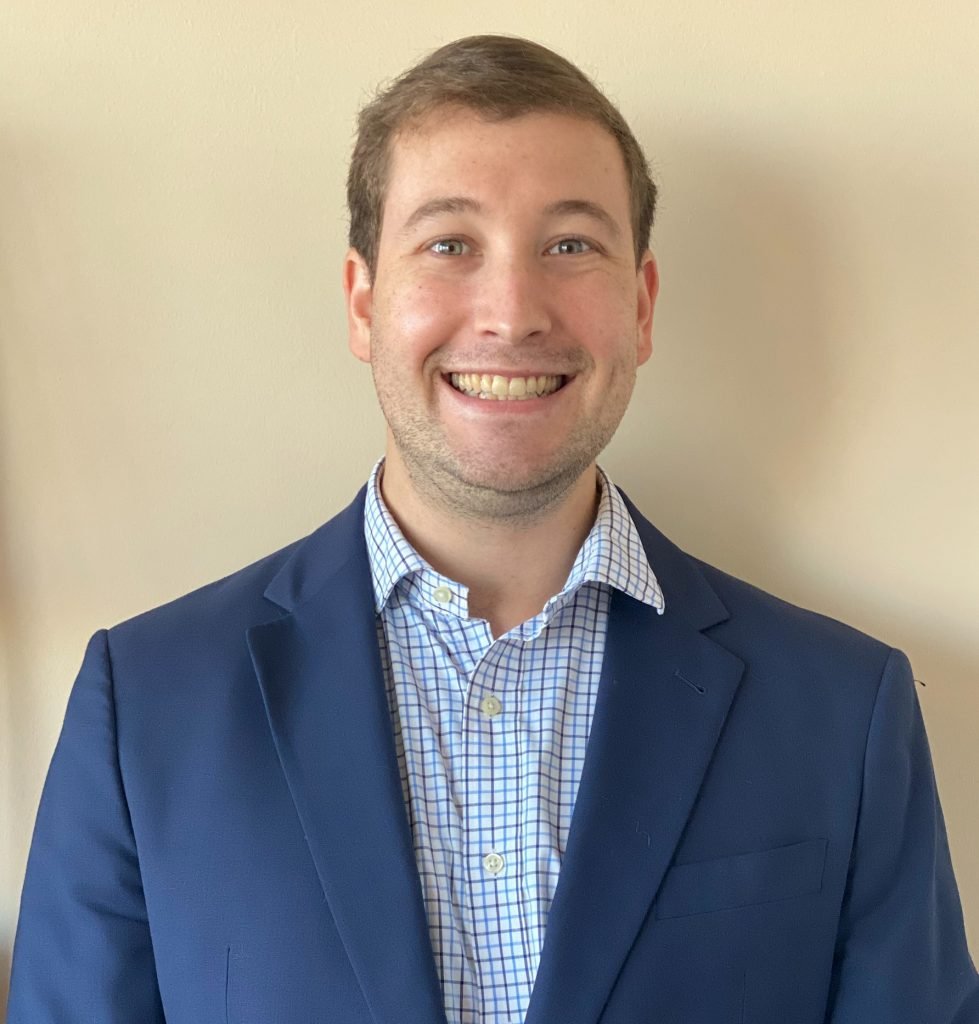 Kyle was raised in the Bay Area and graduated from Cornell University where he majored in Information Science. Upon graduation, Kyle returned to the Bay Area to work in Silicon Valley. He is currently pursuing an M.A. in Strategic Intelligence Studies and is interested in the intersection of technology and national security.

Born in Colorado, Abby grew up in Tennessee, where she attended Lipscomb University in Nashville, double-majoring in International Relations and Criminal Justice. With plans to one day work in federal law enforcement to combat terrorism, Abby is pursuing an M.A. in Strategic Intelligence Studies with a specialization in Counterintelligence and Foreign Intelligence. She will also be continuing her study of French while in graduate school. Additionally, Abby serves as an IWP Student Ambassador and is the Recruitment Officer for IWP’s International Association for Intelligence Education (IAFIE) chapter. 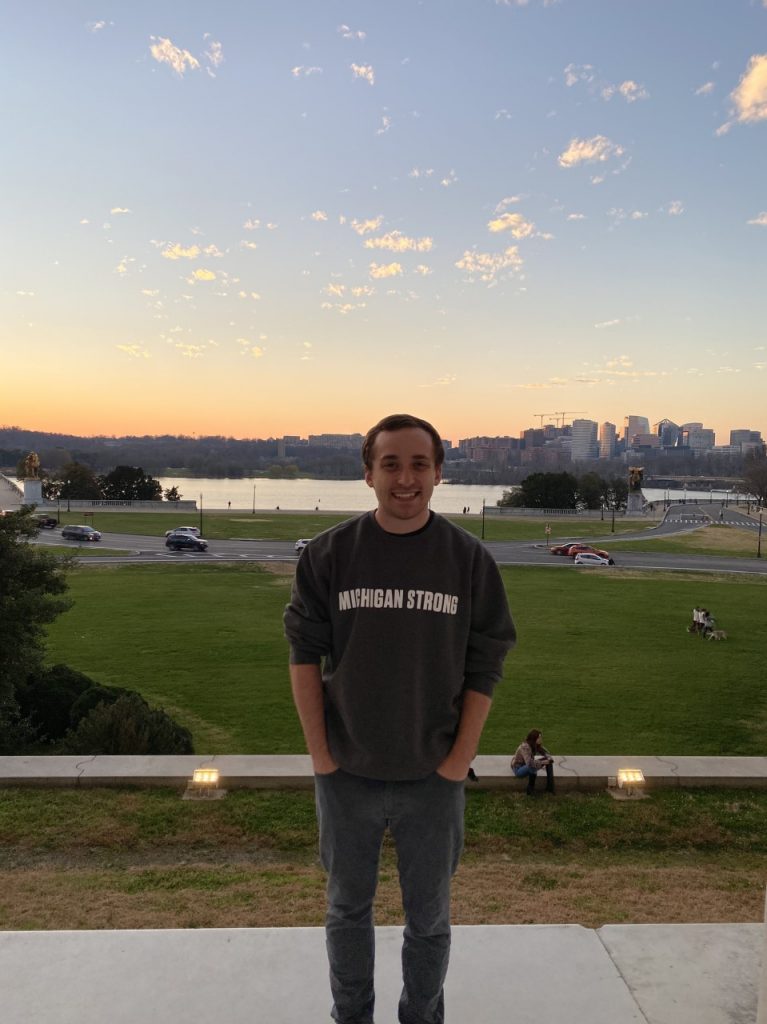 Frank was born in Michigan and grew up in both Michigan and Indiana. Before starting college, he worked as a Field Organizer for the Hillary Clinton presidential campaign and as a Deputy Field Organizer for the Jon Ossoff congressional campaign. Frank graduated with a B.A. in Political Science from the University of Michigan-Dearborn in December 2020. Frank interned at the Department of Justice, Department of Defense, Office of Congressman Andy Levin, and Executive Office of Governor Gretchen Whitmer during college. In January 2021, he began working towards an M.A. in Statecraft and National Security Affairs at IWP, where he also serves as a Student Ambassador. Frank currently works for the Government Relations Division at The Home Depot. 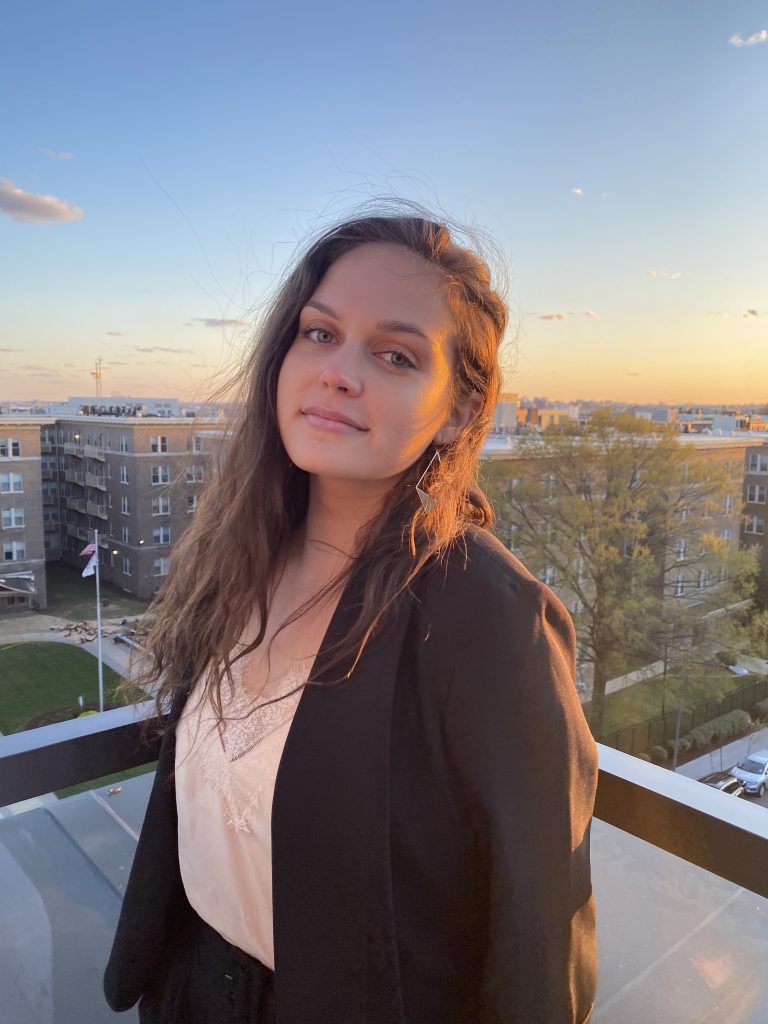 Micaela was raised in Sarasota, Florida and moved to Washington, D.C. to attend college in 2016.  She attended American University, where she majored in Political Science and minored in Justice.  Micaela is currently pursuing a Master’s degree in the Statecraft and National Security Affairs program with a focus on Homeland Security, and she plans to work in the intelligence community upon graduation. 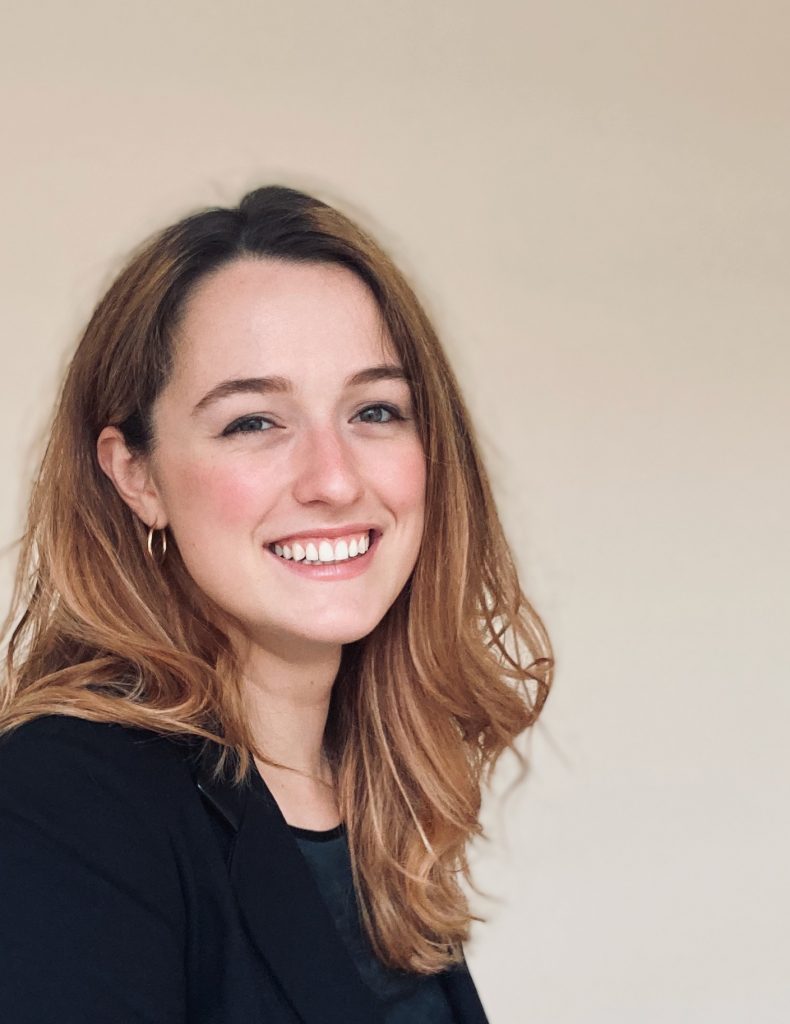 Maria graduated with a B.A. in Political Science and International Relations from Università Cattolica del Sacro Cuore in Milan. She has interned at the Department of State and is currently pursuing an M.A. in Strategic Intelligence Studies. Maria is interested in pursuing a career in crisis management and maritime security issues.

Other news from IWP students and alumni