Established in 2017 through a generous $1 million gift by Louis DeJoy and Amb. Aldona Woś, this scholarship will be available to exemplary IWP students up to 2027. The Louis DeJoy and Aldona Z. Woś Family Foundation Scholarship provides up to full tuition per semester for recent college graduates who demonstrate significant academic, professional, or personal achievement, as well as a history of leadership and an overall potential to succeed in IWP’s rigorous course of study. 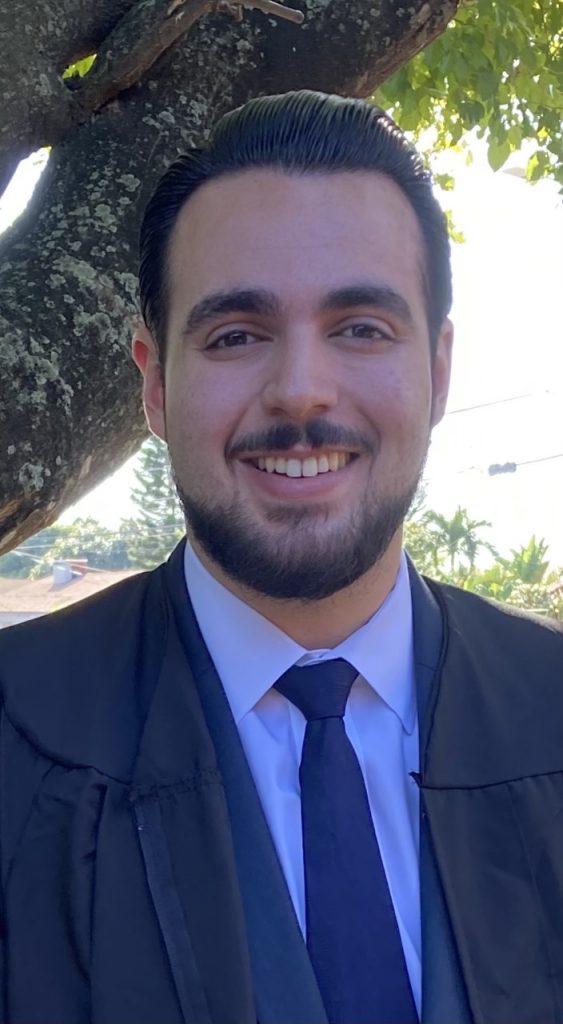 Francisco Pérez
Awarded $25,000
“The opportunity to study at IWP, which provides me with the skills to defend and advance the national interest, was made possible by the generosity and vision of Mr. DeJoy and Ambassador Woś, for which I am immensely grateful.”

Francisco Pérez is currently pursuing his M.A. in Statecraft and National Security Affairs at IWP. A first-generation Cuban-American and Miami native, Francisco is a Rumsfeld Graduate Fellow and an alumnus of the University of Miami, where he double-majored in Political Science and History. He intends to specialize in China and East Asia policy and serve as an analyst at the Department of Defense upon graduation. 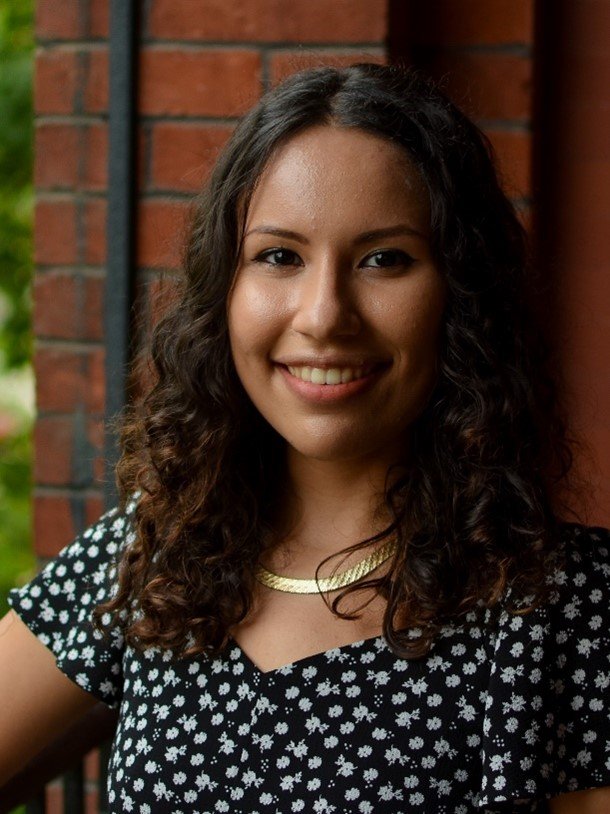 Angelica also participated this summer in a wargaming program coordinated by the Center for a New American Security (CNAS), where she explored gray zone tactics to address a crisis simulation in Eastern Europe. Angelica played the role of NATO while other members played that of the EU, which helped her better to understand the capabilities and engagement of both organizations during crises of this nature. The experience let Angelica polish her critical thinking skills, as well as her leadership and teamwork skills.

Angelica hopes to specialize in strategic intelligence and be an analyst that identifies regional factors that contribute to the development of sustainable U.S. strategies overseas. In a world that is gradually becoming more and more interconnected, Angelica considers it crucial to achieve stability and strengthen partnerships. Thus, her mission is to use intelligence to get closer to that goal and protect U.S. national security. 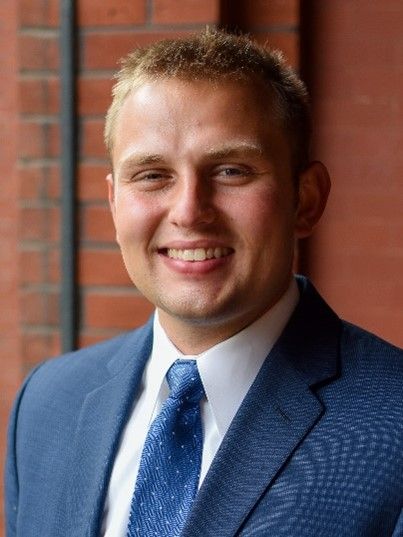 Matthew
Awarded $25,000
“Being recently married, the Dejoy-Woś Family Foundation scholarship has allowed my wife and me the ability to move up to Washington D.C. and pursue my future career as a Soldier-Statesman. I would not have been able to accomplish this without the enormous grace and generosity provided by the Dejoy-Woś family.”

Matthew hails from Houston, TX. He graduated from Oklahoma Wesleyan University with a B.A. in Financial Economics with a minor in Critical Thinking and Persuasion. During Matthew’s undergraduate years, he was the President of the College Republicans chapter, as well as Treasurer of the State Chapter. Matthew also served as an officer for The Pareto Group, which is an organization that helps develop leadership, business, and life skills for the top 20% of the business school. He loved serving throughout the community through local Church activities while attending Oklahoma Wesleyan.

IWP attracted Matthew for its basis in moral and practical leadership while also emphasizing the importance of understanding human nature. Generating leaders for the next generation who are morally coherent is one of his deepest passions, which IWP cultivates. Matthew is currently a U.S. Army Cadet in conjunction with his classes at IWP, and he plans on accepting a commission after graduation. Matthew hopes eventually to become a Civil Affairs Officer while also serving the United States in another capacity after getting out of active-duty service.

IWP is grateful for this scholarship and for all the contributions of The Louis DeJoy and Aldona Woś Family Foundation.