This April, IWP students elected officers for the 2022-23 Student Government Association Board. The officers will begin their duties on May 14 and will continue until Commencement in May 2023. 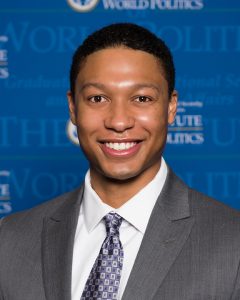 Sean was raised in the northwest suburbs of Chicago before attending The Ohio State University in Columbus, Ohio and majoring in Political Science with a concentration in Cooperation, Conflict, and Violence. Sean is currently pursuing an M.A. in Statecraft and National Security Affairs with a specialization in Public Diplomacy and Strategic Influence with aspirations of working in the national security and/or foreign policy spheres. Additionally, Sean also serves as an IWP Student Ambassador. 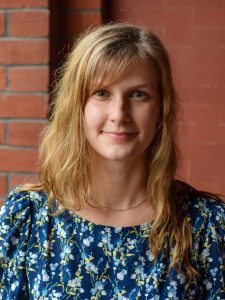 Veronika is a 2019 graduate from the University of St Andrews, Scotland, with a Master of Arts in International Relations and Russian. Born into an Air Force family, Veronika lived in Georgia and Korea before her family settled in Mico, Texas. Her interests include Russian identity politics, cyberwarfare, and propaganda. Veronika currently works in the Global DRG sector and is pursuing an M.A. in Statecraft and National Security Affairs at IWP. 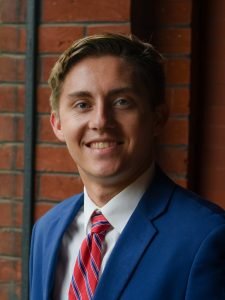 John is a 2021 graduate of Fordham University in the Bronx, New York. At Fordham, he received a Bachelor of Arts in International Relations with a focus on the Middle East and North Africa and a minor in Arabic while being a member of the football team. John was born and raised in Eureka, Missouri. He is currently working towards an M.A. in Statecraft and International Affairs with a Middle Eastern specialization while he continues to learn Arabic. John plans to pursue a career with the State Department focusing on the Middle East and North Africa in some capacity. 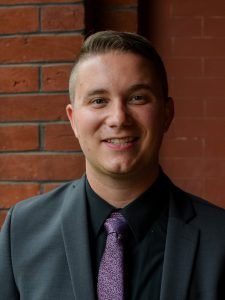 Alec graduated from Utah Valley University in 2021 with a Bachelor of Arts degree in National Security Studies and Minor in Chinese Commerce and Language. He interned for The Institute of World Politics in the summer of 2020 where he is currently earning his Master’s in Strategic Intelligence Studies. Additionally, Alec is the Alumni Affairs and Communications Assistant at IWP. 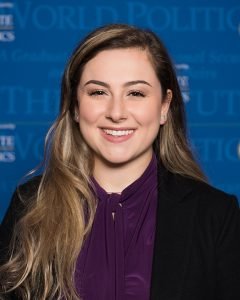 Alexandra (Alex) Krulewitch is an M.A. candidate for Strategic Intelligence Studies in her second semester at The Institute of World Politics. While Alex’s undergraduate degree originally focused on International Relations, an introductory course on national security led her to the Peace, War, and Defense major, with an emphasis on international security and intelligence, at UNC at Chapel Hill. Since specializing in security studies, Alex seeks to further her understanding of the national security landscape and develop skills to apply in her future career. Although Alex is still determining the regional and topical areas of primary interest, she has participated in a nuclear non-proliferation workshop, a simulation design team collaborating with the Joint Special Operations Masters of Arts (JSOMA) students at the College of International Security Affairs at Fort Bragg in North Carolina, received a certificate in wargaming, and participated in an immersive Spanish language program.

Other news from IWP students and alumni