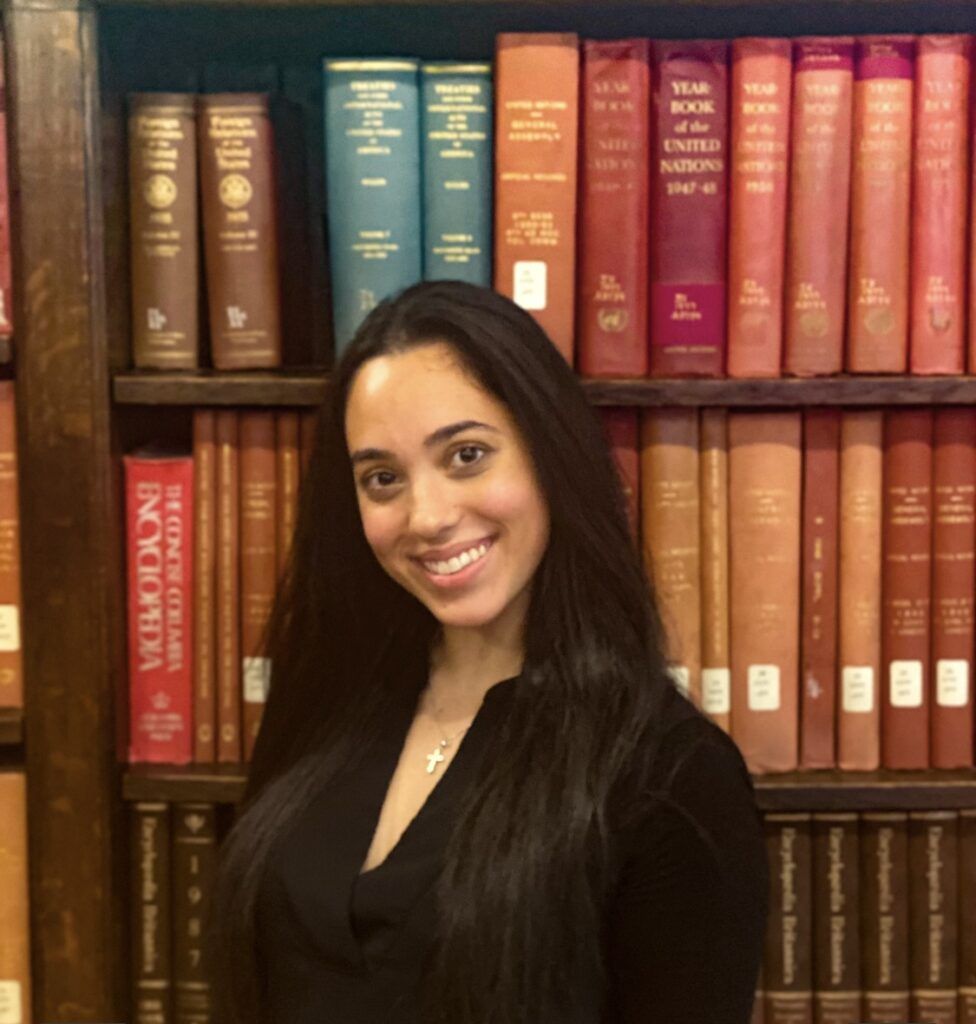 This scholarship will help Anjuli pursue her M.A. in Statecraft and National Security Affairs with a specialization in Intelligence Studies. Anjuli has extensive experience studying Russian through formal education, living in Narva, Estonia and as a former Critical Language Scholarship recipient. She previously interned at the U.S. Department of State as the political/economic analyst located in Riga, Latvia. She hopes to pursue a career in the intelligence community after graduation.

She comments: “I am truly grateful to NMIF and their dedication to supporting future intelligence professionals. This organization not only generously assists students with funding for their academic studies, but also provides us with access to working professionals passionate about intelligence and national security. I am excited to be a part of a community that continues to advocate for and advance the military intelligence profession.”

Of her IWP experience, Anjuli noted: “I believe IWP has given me an incredibly strong foundation for success in the field of intelligence. IWP has also reaffirmed my intentions as to why intelligence and national security are important. Having the opportunity to study at this institution and being challenged to think critically about intelligence and world affairs have been life-changing experiences for me. I know the knowledge I have gained from IWP has already proven valuable as I apply for scholarships and positions in the intelligence field.”

Other IWP students who received this scholarship include Gillian Hand (2021) and Mark Barnes (2017).