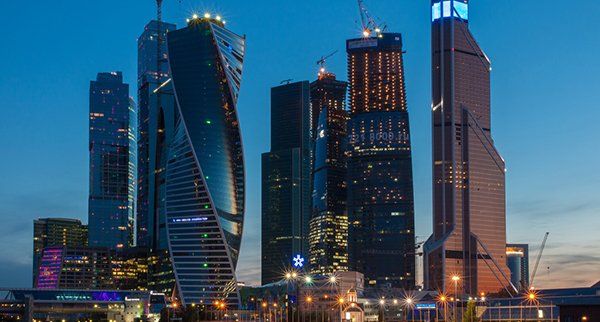 Brandon Weichert will discuss how sanctions against Russia have exacerbated the decline of the European Union and how it has hit places like Poland the hardest. He will review the unintended consequences of sanctions and whether or not sanctions were the best U.S. policy towards Russia after Ukraine in 2014.