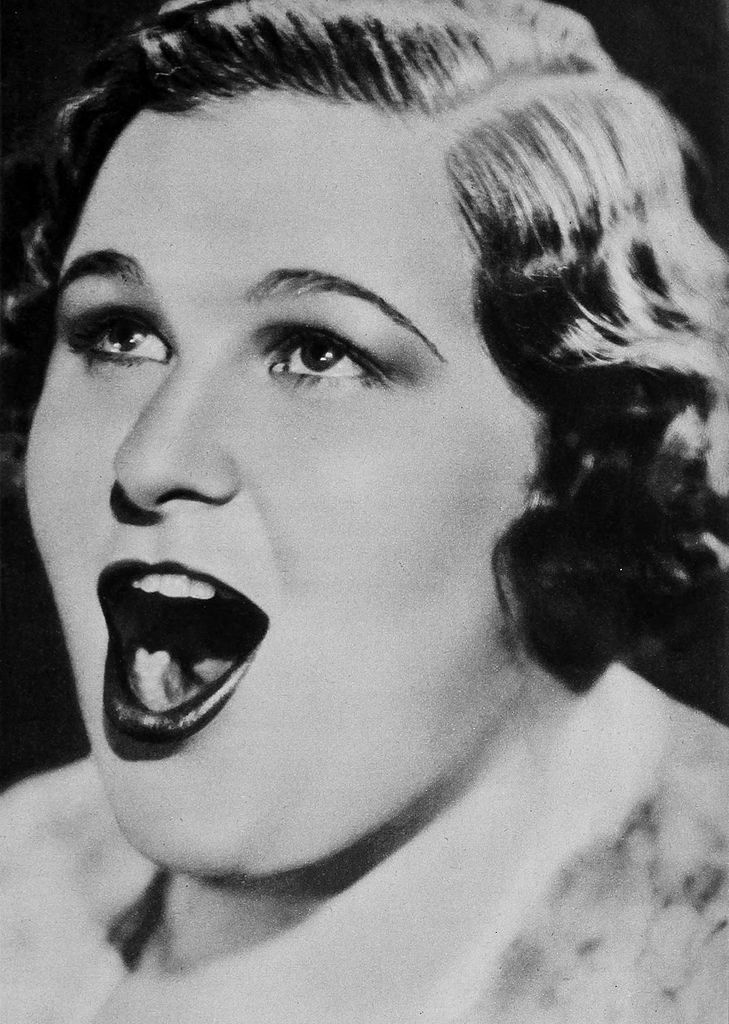 America has long been known as “ahistorical” (indifferent), but it also has demonstrated signs of being deliberately “anti-historical” (opposed).

Recently the iconic American singer, Kate Smith, has been “erased” from certain parts of U.S. history for recording a “racist” song (“That’s Why Darkies Were Born”) in 1931. Smith was probably the country’s most famous songstress, issuing many uplifting titles during both the Depression and World War II. Her rendition of “God Bless America” (1937) may well be the most patriotic song ever released (excluding the National Anthem). This song was used both by the New York Yankees and the Philadelphia Flyers in their home games, and the Flyers erected a statue of Smith outside of their arena.

Now both the song and statue are gone, in keeping with the current American mania to eliminate memories of anything unsettling in human conduct. This fits in with the more-recent destruction of monuments and place names recalling the Confederacy.

History is replete with examples of political or ideological censorship. Totalitarian regimes, in particular, are famous for shutting out what contradicts their power and belief systems. Stalin in the Soviet Union made censorship and personal “disappearance” an obsession and used it to control the millions under his governance.

The Soviet Communists were both systematic and ruthless in the control of belief and memory. State organizations were used to stop any and all independent thought. The Goskomizdat censored all printed material. The Goskino was in charge of cinema, the Gosteleradio in charge of radio/television, and the Goskomstat controlled state secrets and sensitive information. Under Stalin all pre-Bolshevik books, journals and newspapers were removed from libraries and other public arenas, and those found in possession of such literature were arrested. All references to historic Russian art, music, literature, and culture were suppressed or destroyed. From the beginning, Lenin and Stalin used the phrase “Socialist Realism” to confiscate and destroy any references to Western culture, history, or beliefs and to promote the goals and methods of the government.

Nazi Germany, among many others, needed censorship to justify its movement. Like the Soviet Union, Hitler’s regime was comprehensive and ruthless. Under the guidance of Joseph Goebbels, Reich Minister of Public Enlightenment and Propaganda, all forms of communication were controlled or banned, including newspapers, music, literature, radio, and film. The Ministry employed 1,500 people with seventeen departments. On May 10, 1933 alone, Goebbels ordered the destruction of one-third of Germany’s library holdings. The infamous “book burnings” that continued throughout the Third Reich characterized the Nazi’s contempt for independent thought. Needless to say, all references to Jewish existence were destroyed.

While these two are, admittedly, extreme examples, they nonetheless demonstrate the lengths that humanity can go toward restricting access to thoughts or examples that contradict any and all social mores. But like war itself, violence, persecution, prejudice, and other myriad forms of human behavior, censorship is both universal and pervasive. What matters is the degree and the patterns.

No country or nation is exempt. In its periodic ratings of worldwide censorship, Freedom House recently proclaimed that, maximum, 30 countries were free, 60 partly free, and 99 not free at all. Although the U.S. is in group one, it also has its own history of speech, press, and political restrictions. Neither the degree nor the pattern, however, has altered the fundamental democratic nature of the country.

Most, but not all, American censorship came during wartime or periods of national stress. In 1798, when U.S. shipping was threatened by Britain and France, President John Adams proclaimed the Alien and Sedition Acts that severely restricted the rights of immigrants, non-citizens, and citizens who critiqued the government. During the Civil War, President Lincoln eliminated the writ of habeas corpus (unlawful detainment) and arrested some 14,000 northern dissidents against the Union. During World War I, Woodrow Wilson issued his own version of censorship (Espionage and Sedition Acts), while Franklin D. Roosevelt in World War II issued proclamations with Enemy Alien Acts and interned 120,000 Japanese- Americans.

Censorship against books, films, music, newspapers, and other forms of communication were also common in U.S. history. In Hollywood history, the Production Code Administration, headed by Joseph Breen, expunged “unacceptable” showings. A list of 25 such items were included and erased by fiat, including arson, cruelty, seduction, brutality, sedition, drugs, lust, etc. Books, such as Ulysses, Tropic of Cancer and Lady Chatterley’s Lover were routinely banned from bookstores and mailings.

How can a democratic, modern, and “liberal” society grow so hostile to its own past, values, and culture? In reality, it amounts to an assault upon the intellect and the victory of emotion over thought. It actually denies life itself (if that’s possible). It is also normally associated with either tyranny, self-doubt, or war.

History is comprehensive and not selective. It’s intellectually dishonest to pick and choose what parts of society we want to keep. This does not mean sanction or any official endorsement, but it does require perspective and recognition that life is larger than our own current sympathies. At the same time as Kate Smith recorded her “Darkies …” song, the Black actor and activist Paul Robeson did the same. No one has yet called for Robeson to be erased, and the distortion is barely acknowledged.

The Kate Smith case, as before, will not end democracy. But, again as before, it is not a healthy sign. As the course of history has shown, restrictions are universal and often necessary. But when they arise from ideology, emotion, or political designs, they become gratuitous, unnecessary, and dangerous.

Now she is an outcast, a non-person, a bygone. Who “controls” the American present, the past? Who will control its future?

Some say “democracy dies in darkness.” This is not a bright moment.

Irony: the New York Yankees banned her song of 1931.

1931. A year when the Yankees would not allow a Black man to wear their uniform or sit in their dugout.